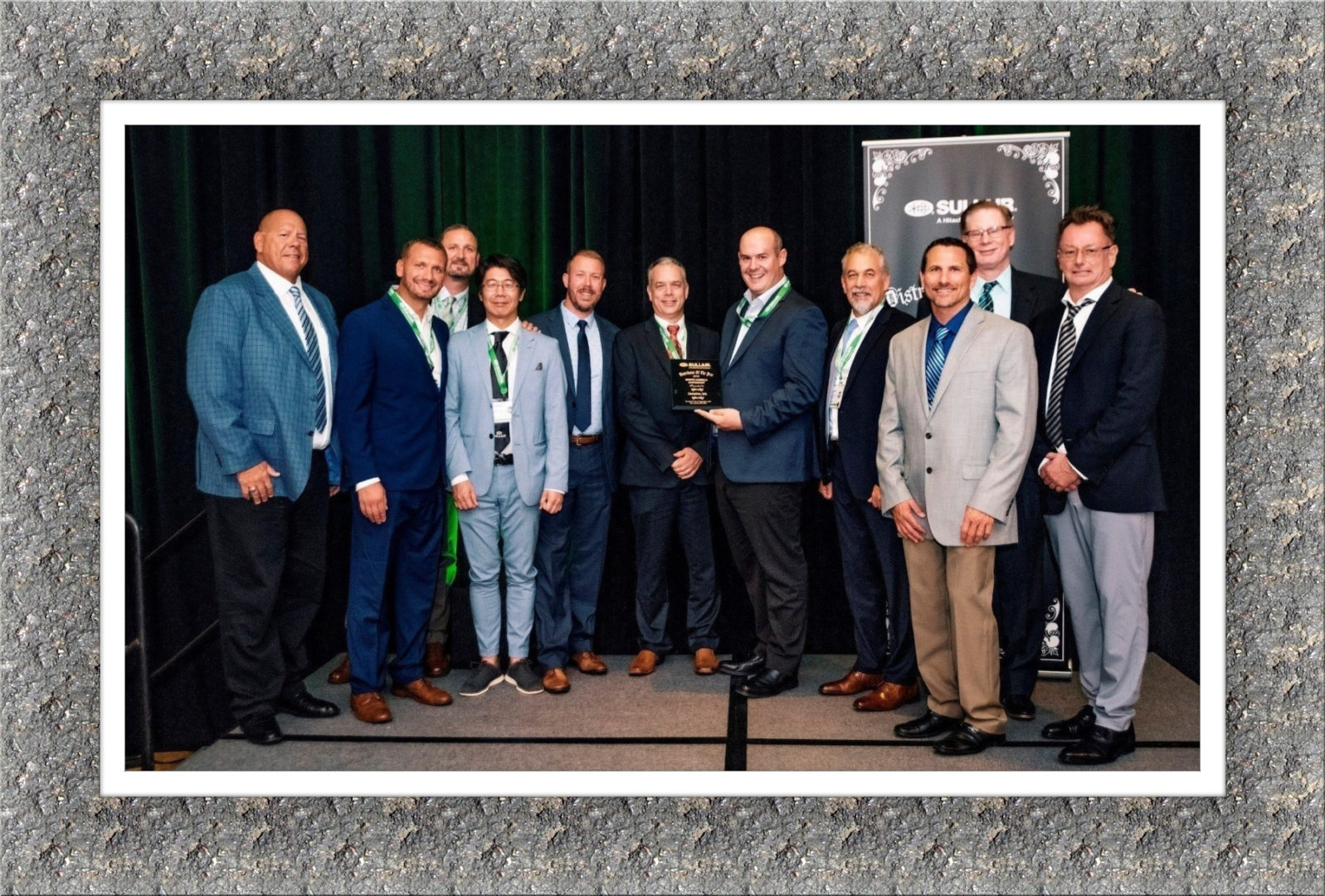 Comairco Equipment Ltd. is a major distributor of electric and diesel compressors in North America. An official supplier of the Sullair brand, Comairco would like to announce that it received two major awards at the 2019 Sullair Conference: After Market Portable and, most importantly, North American Industrial Distributor of the Year.

“These two awards represent a strong vote of confidence from Sullair, and we are highly honored by this extraordinary recognition,” said Eddy Nadeau, President of Comairco. We have made many changes to the company over the past five years, and we are now reaping the positive results! We have revised our operating methods, made huge investments in our personnel, increased our sales force, and equipped our teams to make them the most skilled in the industry. But the accomplishment we are most proud of is the addition of three branches in new territories in the northeastern section of the United States.” All of these changes have been extremely beneficial for Comairco, added David Nadeau, Vice-President.

“Comairco is no longer just a place to purchase a screw compressor. We are now a supplier of complete compressed-air solutions, offering a full range of options from oil‑free and lubricated compressor systems to our own pre-engineered custom exterior All Weather Air climate-controlled enclosures. Now when people think of Comairco they think of a company with a comprehensive selection of compressed-air options and services.”

In closing, the company’s management team wants to thank all Comairco employees for this achievement that is a source of such great pride. These prestigious awards would not have been possible without them.

Founded in 1972, Comairco quickly established itself as the local solution for all compressed‑air needs in the industrial marketplace. Comairco has been operating in the U.S. since the 1990s whose coverage now encompasses five states. It is headquartered in Laval, Quebec. Comairco also has a presence in eight Canadian provinces, with nearly 225 employees at 24 branches.

For any questions regarding the Sullair awards, please send an email to info@comairco.com. 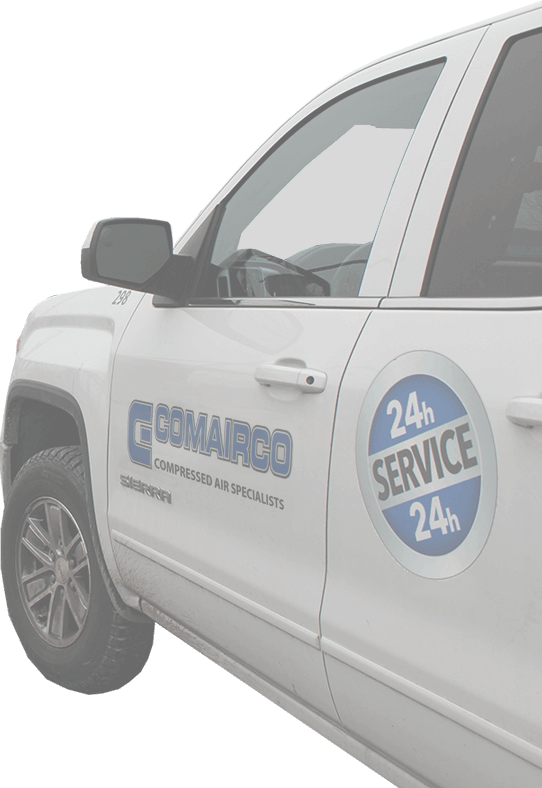